The new platform for your videos, ASGARDIA TV.COM! Upload and Share your videos, and earn money! Live Streaming Service for your broadcast! Everyone is welcome! 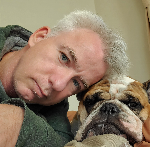 Want to watch this again later?

Sign in to add this video to a playlist. Login
Report 0 2

Buck Rogers and his pal Buddy (Jackie Moran) are released from suspended animation after 500 years. They discover that the world is under the thumb of modernistic mobster Killer Kane (Anthony Warde), and are enlisted in the fight against Kane by Wilma Deering (Constance Moore) and Dr. Huer (C. Montague Shaw).

Buck Rogers (1939) re-edited from serial to feature format and re-released for theatrical distribution in 1953.

You must login to be able to comment on videos
Reply 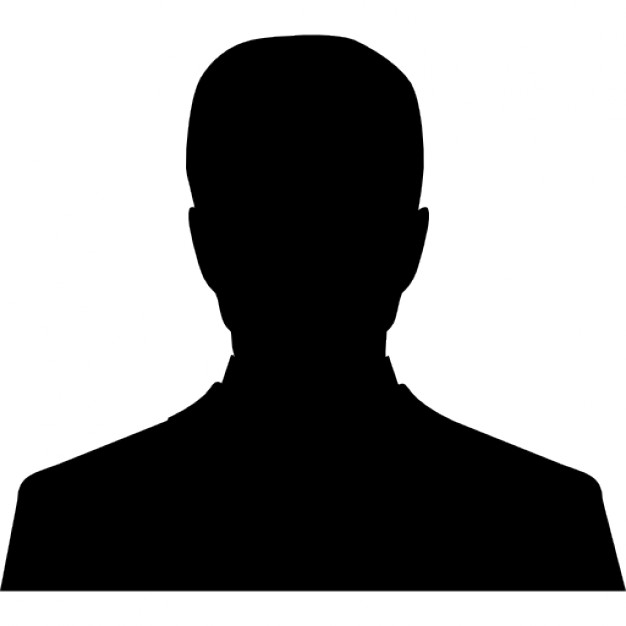